Brian M Rosen is a composer and theater maker exploring the intersection of music, performance, and technology.

As one of the original employees at Pixar Animation Studios who helped to create Toy Story and a long time performer in the concert halls and stages of San Francisco and New York, Brian has a singular perspective on the future of creative expression in an increasingly mediated world. 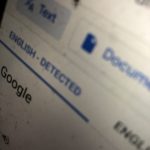 A series of choral works that use Google Translate technology to transform classic poems into new texts that retain echoes of the original, but with a modernist twist.

Death of a Playboy 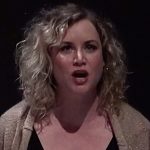 An opera in miniature set at the graveside funeral of Hugh Hefner. An ex-playmate and beneficiary of Hugh’s generosity is asked to deliver a eulogy. Will she let her true feelings be known? 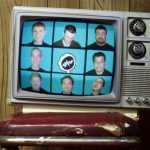 A webby award-winning a cappella group with a focus on irreverent, funny, and often  twisted original songs.